"From the page to the screen": the 2023 Vintage Film Festival!

I saw a film today, oh boy …
I just had to look
Having read the book
"A Day in the Life" (Lennon-McCartney) 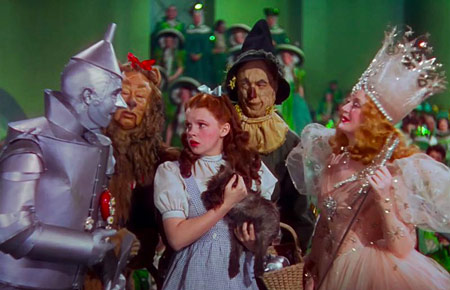 Motion picture studios have always known that a sure-fire way to fill a movie theatre is to make a film out of a popular book. A bestseller is almost guaranteed to be a box office winner. But even a lesser known novel or short story may contain the ingredients for great cinema in the hands of imaginative screenwriters, talented actors, and a skilled director.

The 2023 Vintage Film Festival, next October at the Capitol Theatre in Port Hope, Ontario, will celebrate this "page-to-screen" journey with a program of 13 classic movies – some adapted from works by famous authors, others from books by writers you may never have heard of – but altogether providing a weekend of fascinating and enjoyable cinema!

We'll be sharing beloved favourites The Wizard of Oz and Gentlemen Prefer Blondes, box office hits From Russia with Love and Rosemary's Baby, and the renowned silent films Broken Blossoms and The Phantom of the Opera.

There'll be movies based on the works of some of the most illustrious writers in the English language: Joseph Conrad (Sabotage), Charles Dickens (Great Expectations) and Ernest Hemingway (The Killers). And, although the names of William H. Armstrong and E.W. Hornung may be unknown to you, you'll be delighted by the films drawn from their works: Sounder and Raffles.

The program features the films of directors like D.W. Griffith and Howard Hawks, David Lean and Luis Buñuel, Polanski and Hitchcock. The stars include Burt Lancaster (in his film début), Alec Guinness (another début), Ava Gardner (in her breakout role), Marilyn Monroe, Catherine Deneuve, Lillian Gish, David Niven and Olivia de Havilland. As always, there'll be something for everyone – musicals, drama, suspense, comedy, film noir, horror, family fare and action movies – in cinema spanning seven decades, from 1919 through 1972. 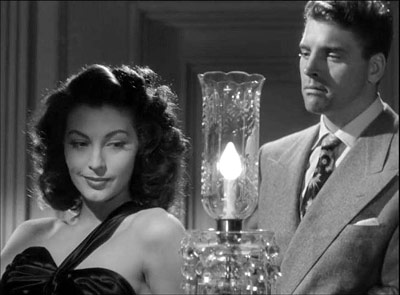 Check out the full program (with trailers, reviews and details for every title) right here.

And VFF 2023 will offer much more than "just" 13 fab films. There'll be live piano accompaniment for both silent movies, our Sunday lunchtime film talk (speaker TBA), the silent auction, movie banners and VFF merchandise, free admission for 25-and-unders, and free popcorn all weekend! Plus, next year will be our 30th Anniversary Festival – there may be surprises!