During intervals between movies at the 2013 Festival, a slide show was presented which included "trivia" about the films on the program. These were not reproduced in the book so are not otherwise available.

However, they are reproduced below. A thank you to Cathie Houston who uncovered these nuggets. 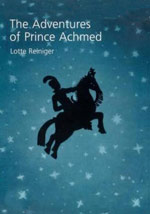 The Adventures of Prince Achmed

The Call of the Wild 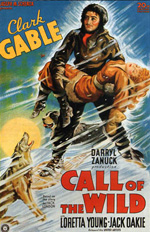 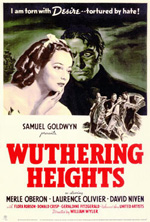 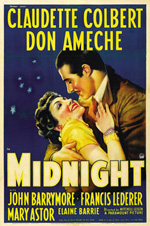 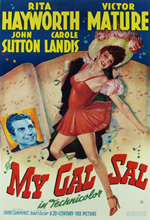 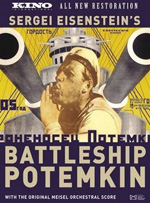 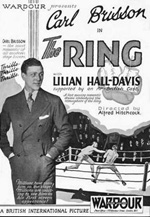 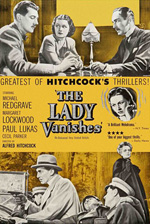 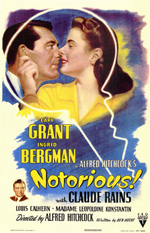 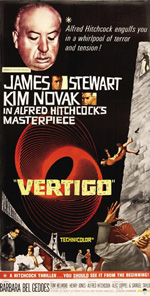